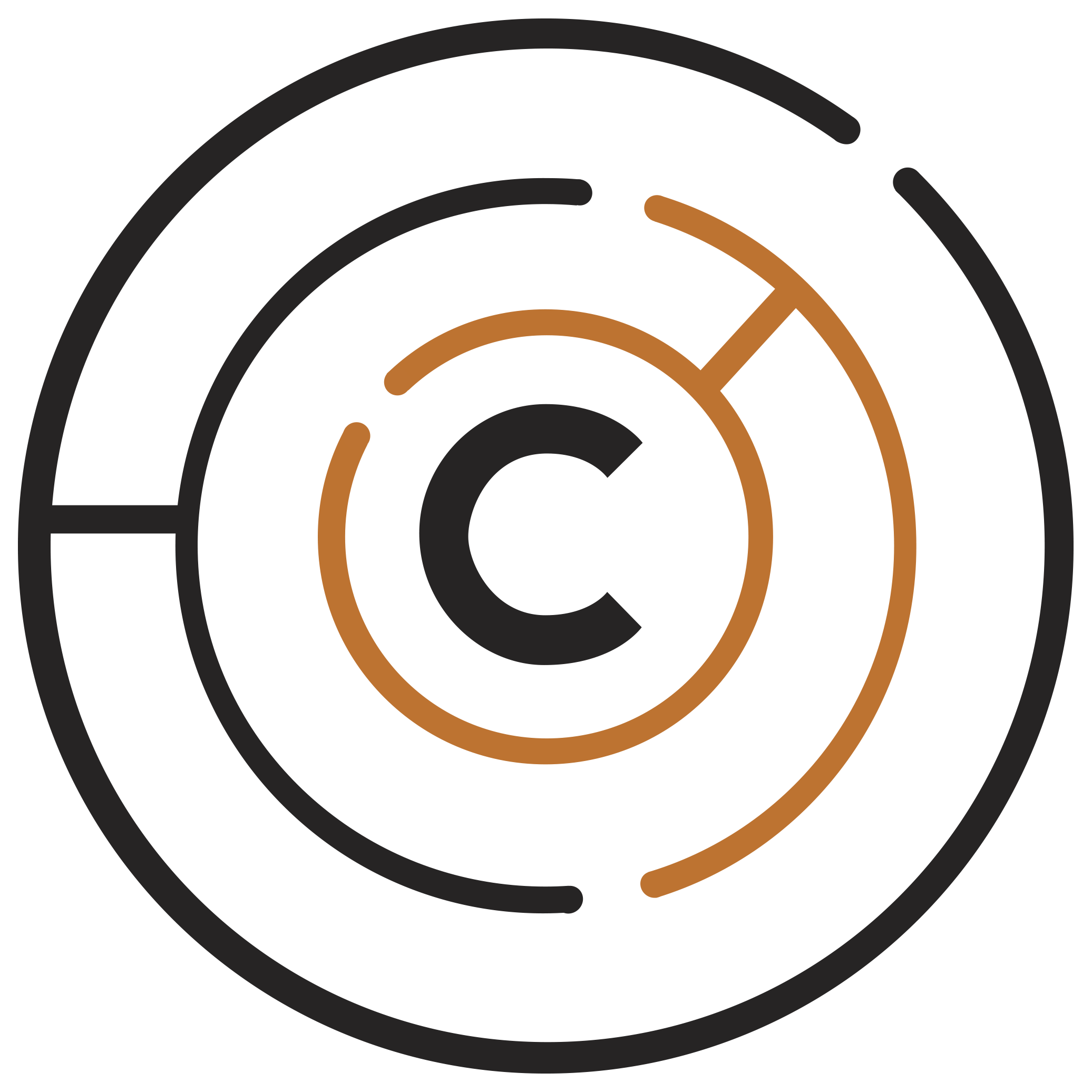 My first encounter with Lanzarote was in May 2008 during a trip that would also include a few days in Fuerteventura. After a few years, immersed in my thoughts, I was surprised that the only clear memory I had of that trip was that of the volcanoes, cactus, lichens and so much lava circumscribed by an impetuous ocean.

With its white villages surrounded by a black sea of lava, Lanzarote had impressed me. An island where green and shade only exist thanks to the eucalyptus and palm trees that have been planted over the years. An island that has managed to maintain its authenticity in much of the territory thanks to the determination of its inhabitants, among which stands out César Manrique, architect and landscaper. Thanks to his vision, the multifaceted artist has helped to preserve the charm of Lanzarote by prioritizing nature over a secure massive construction. Using genius and intelligence, César Manrique was able to grant Lanzarote a value for which, in 1993, UNESCO granted the island the title of Biosphere Reserve.

I began to go relatively often, and to photograph it strictly in analogical to be able to empathize with that characteristic rhythm of the island. It was when my parents decided to spend part of the year in the northern part of Lanzarote, in a small fishing village where the road ends, that I seriously considered portraying the island. I simply let myself go without going in search of a specific story, only the one that best describes the land-water-man bond. 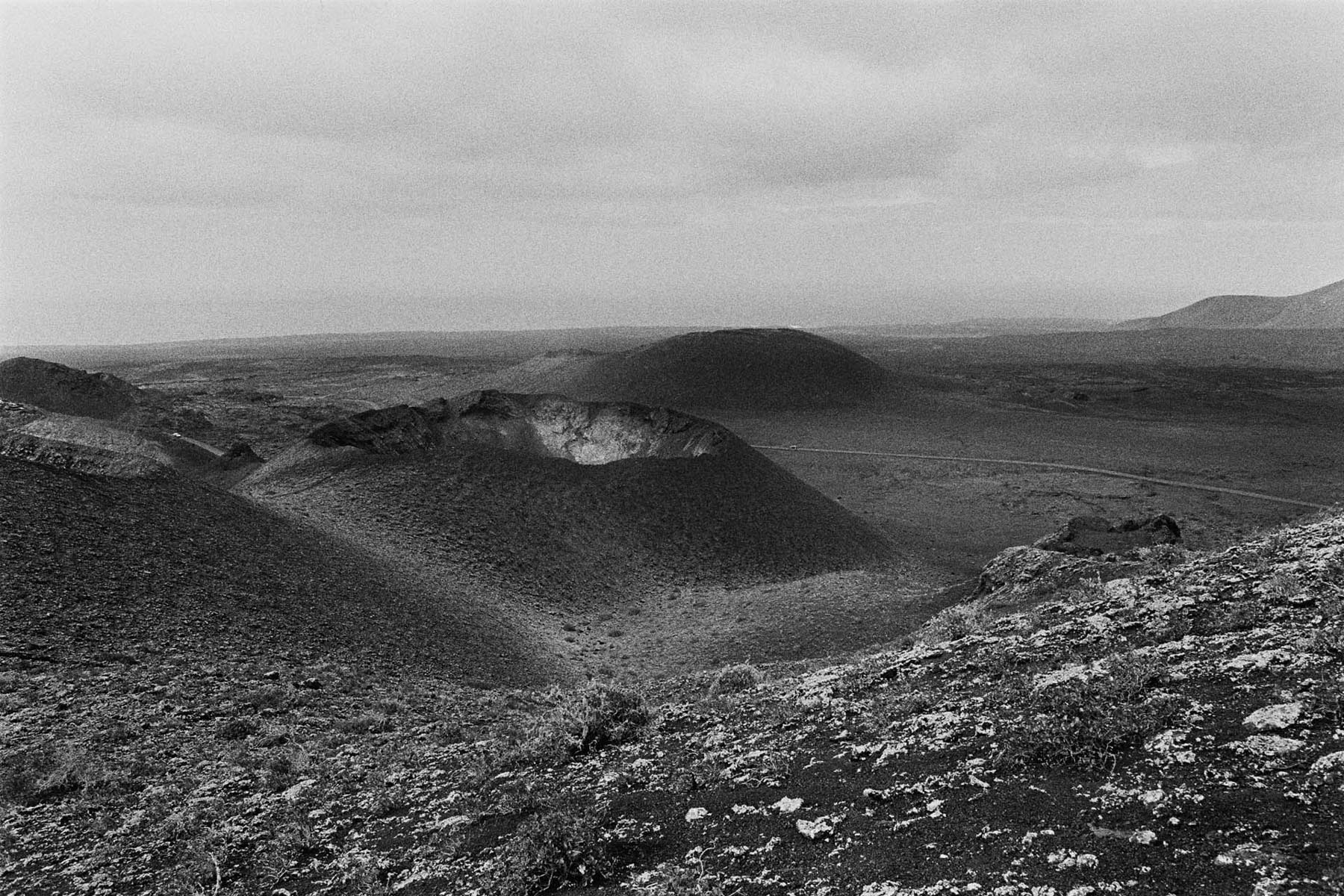 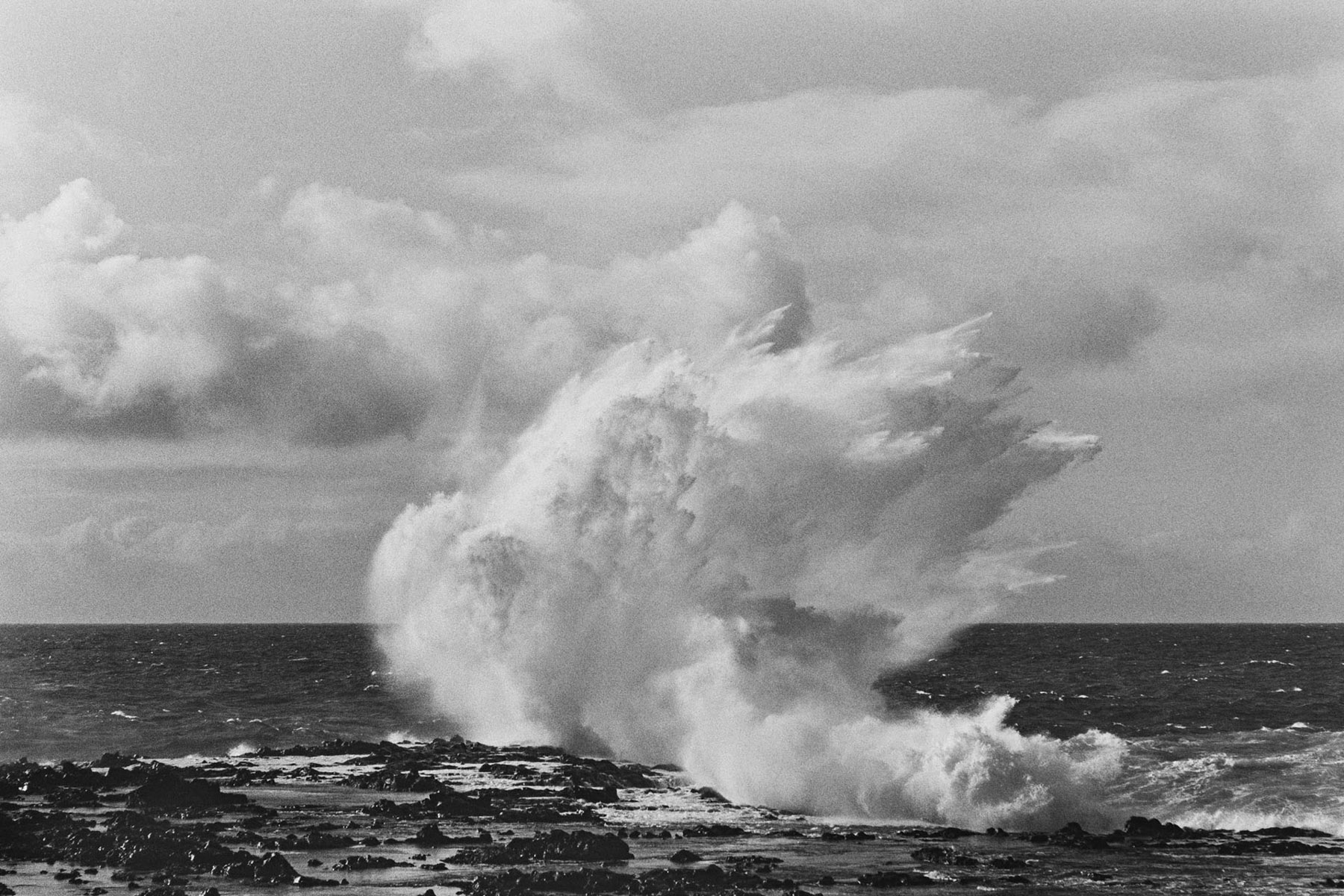 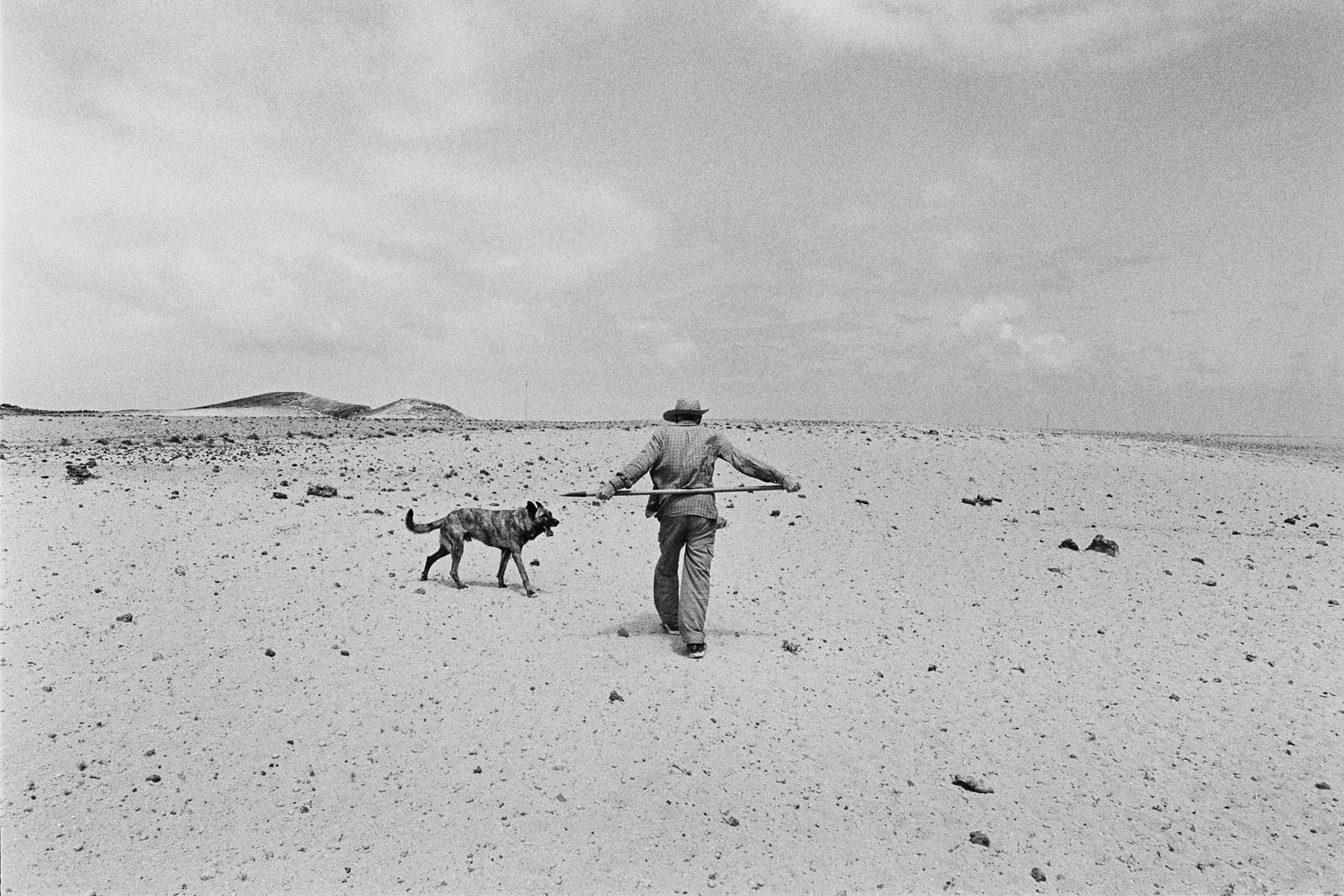 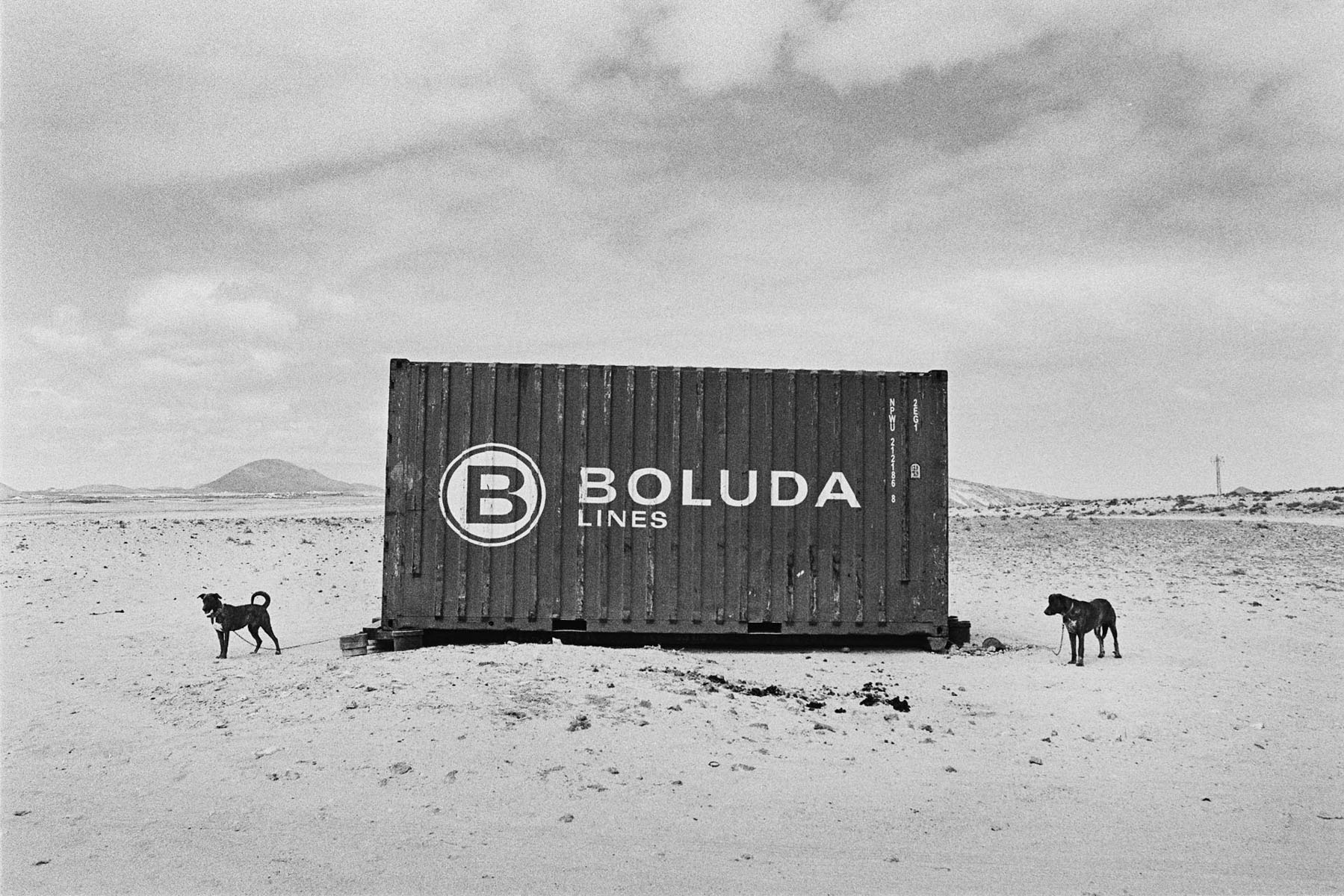 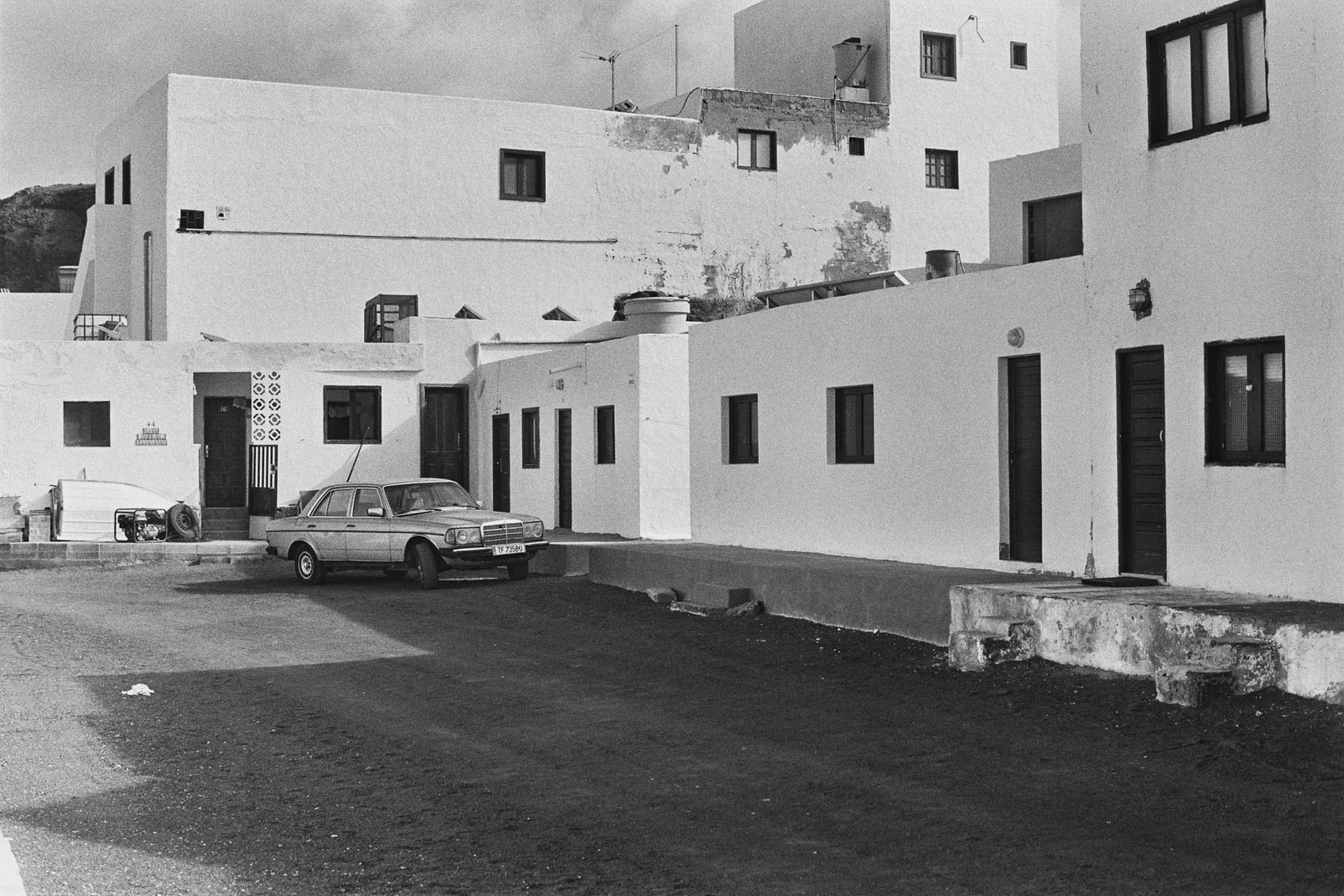 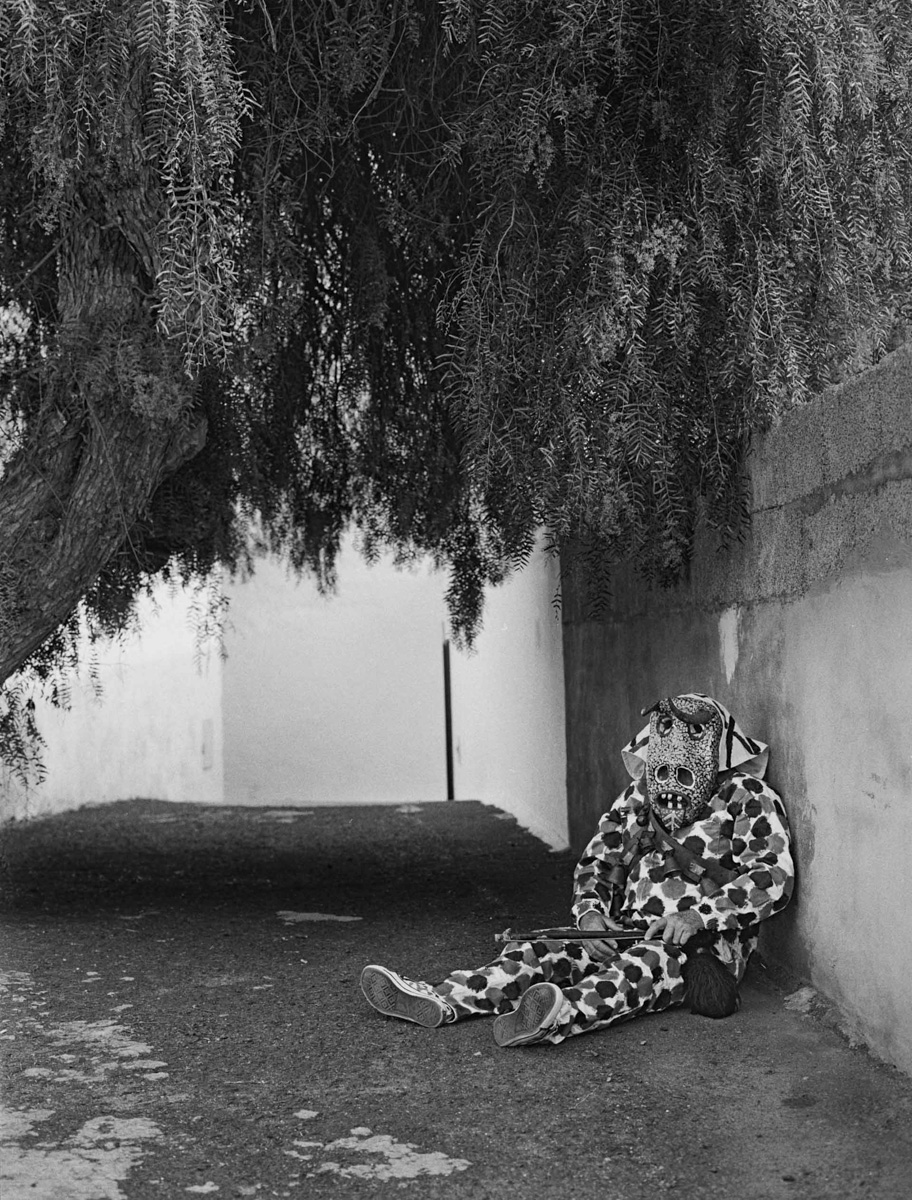 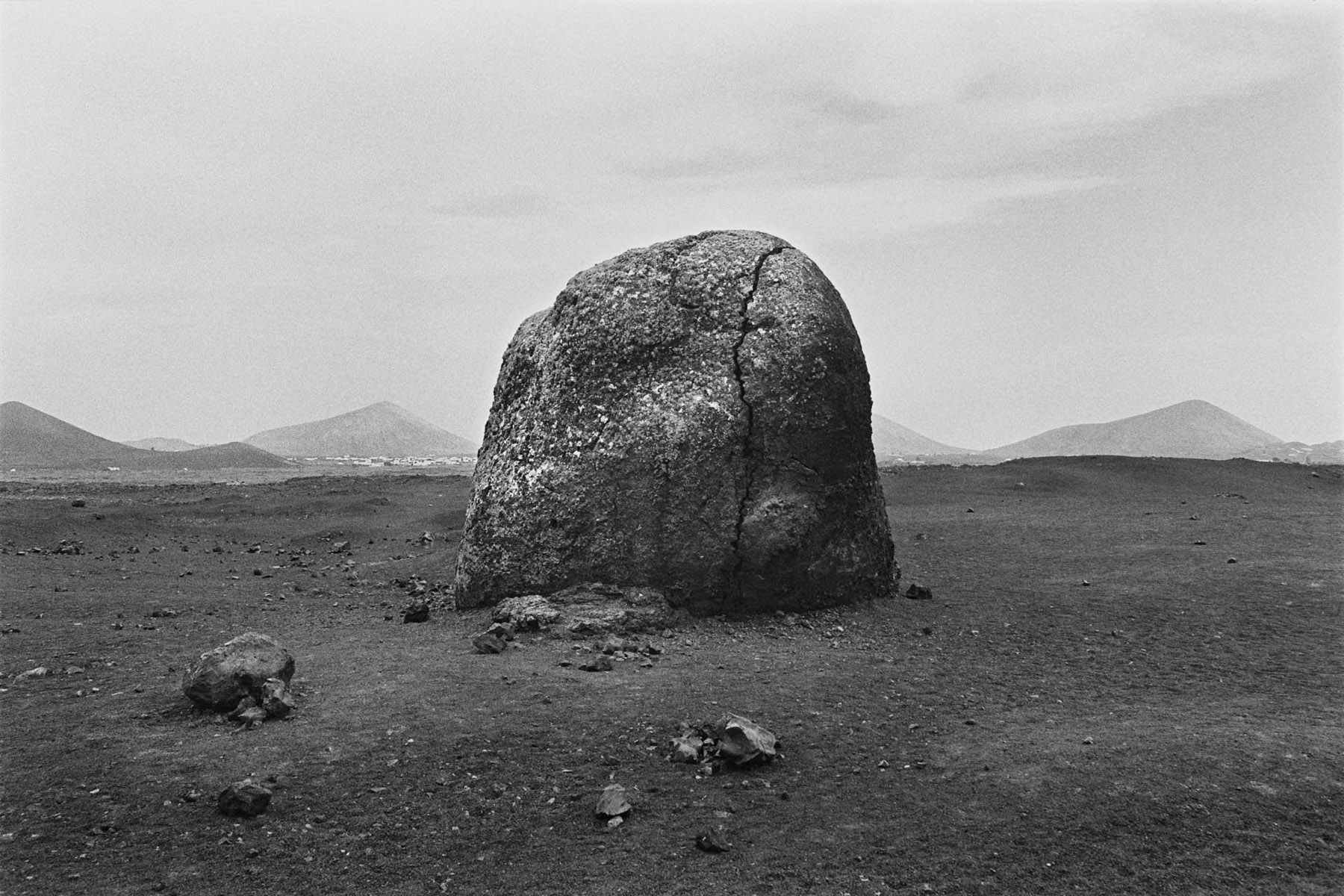 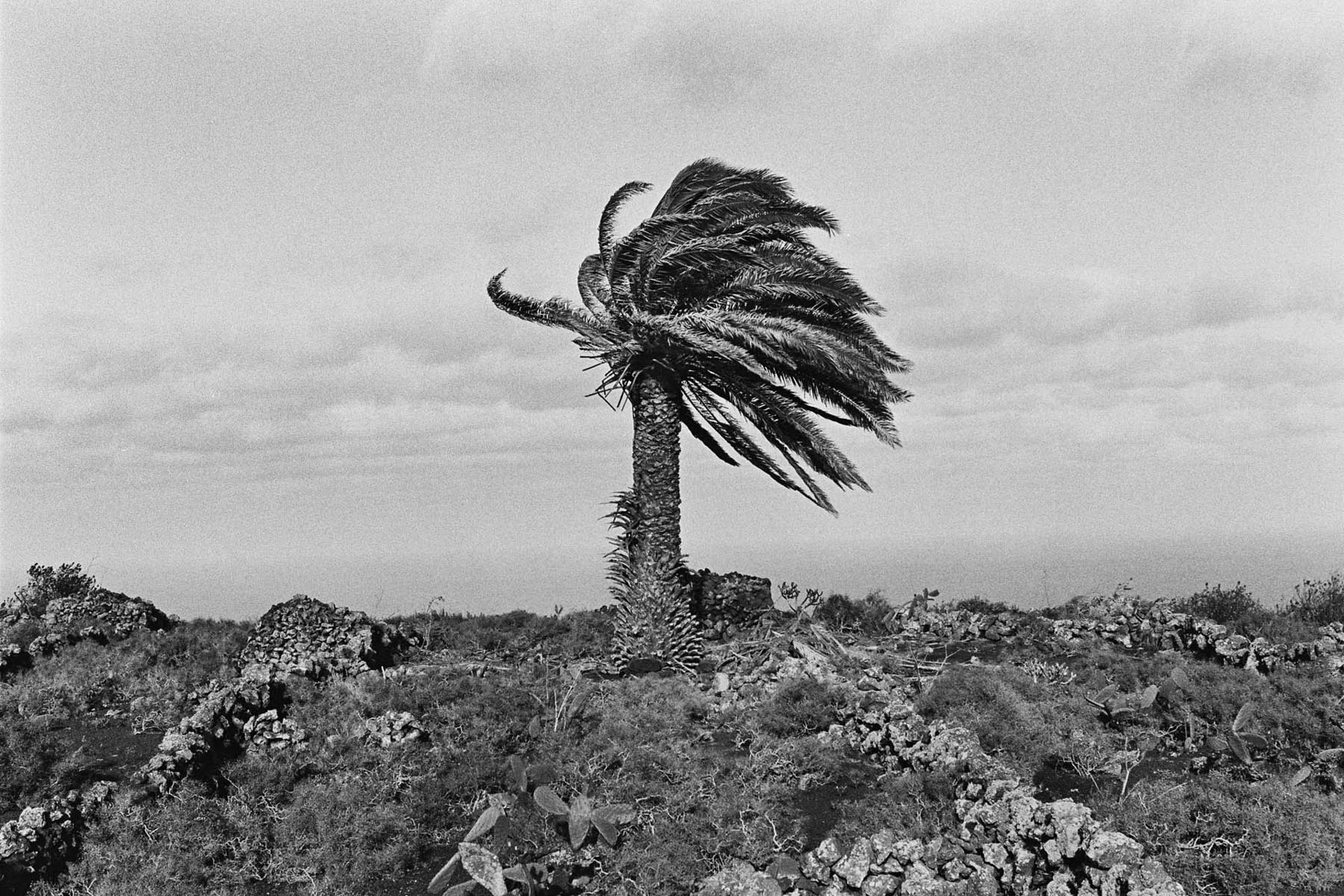 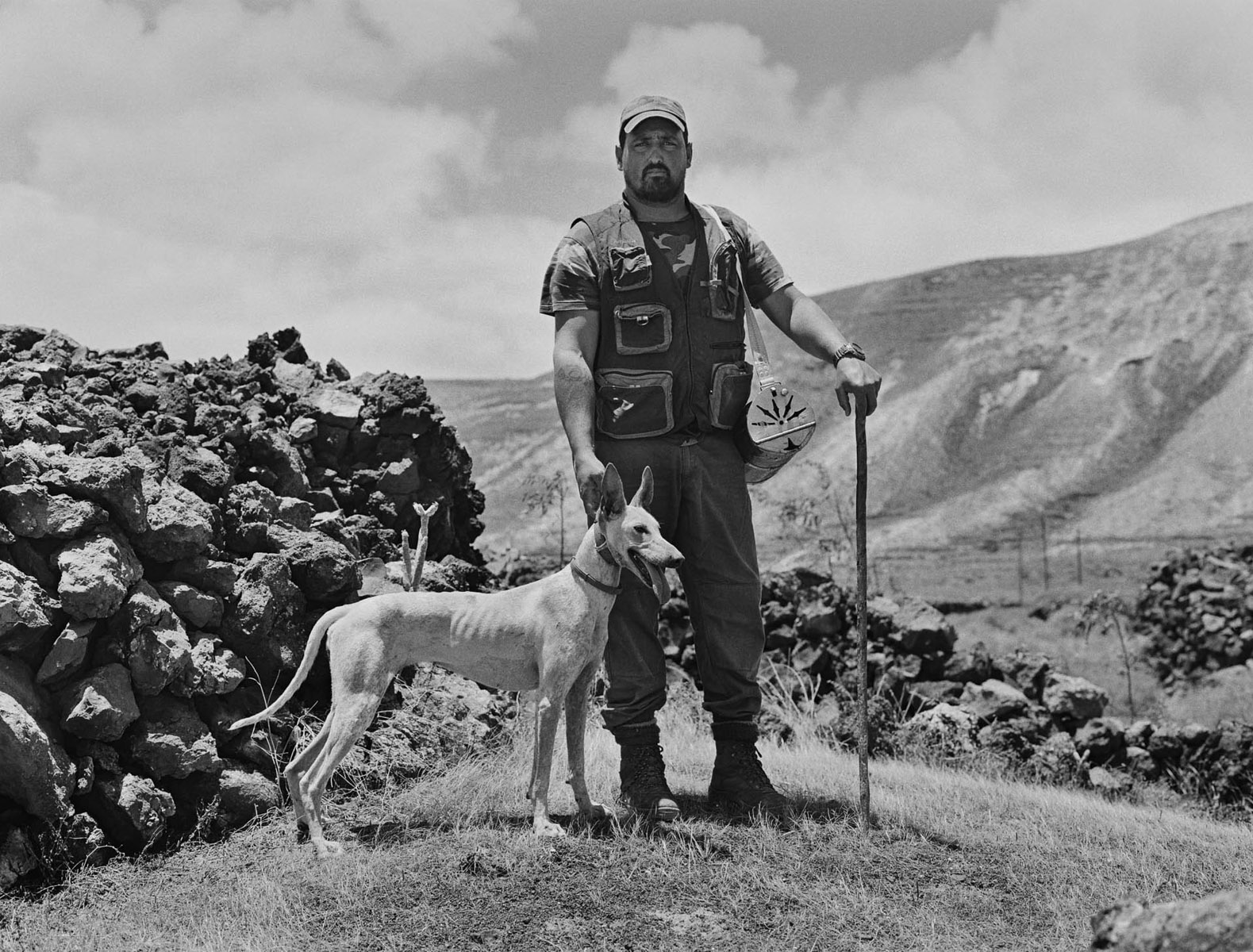 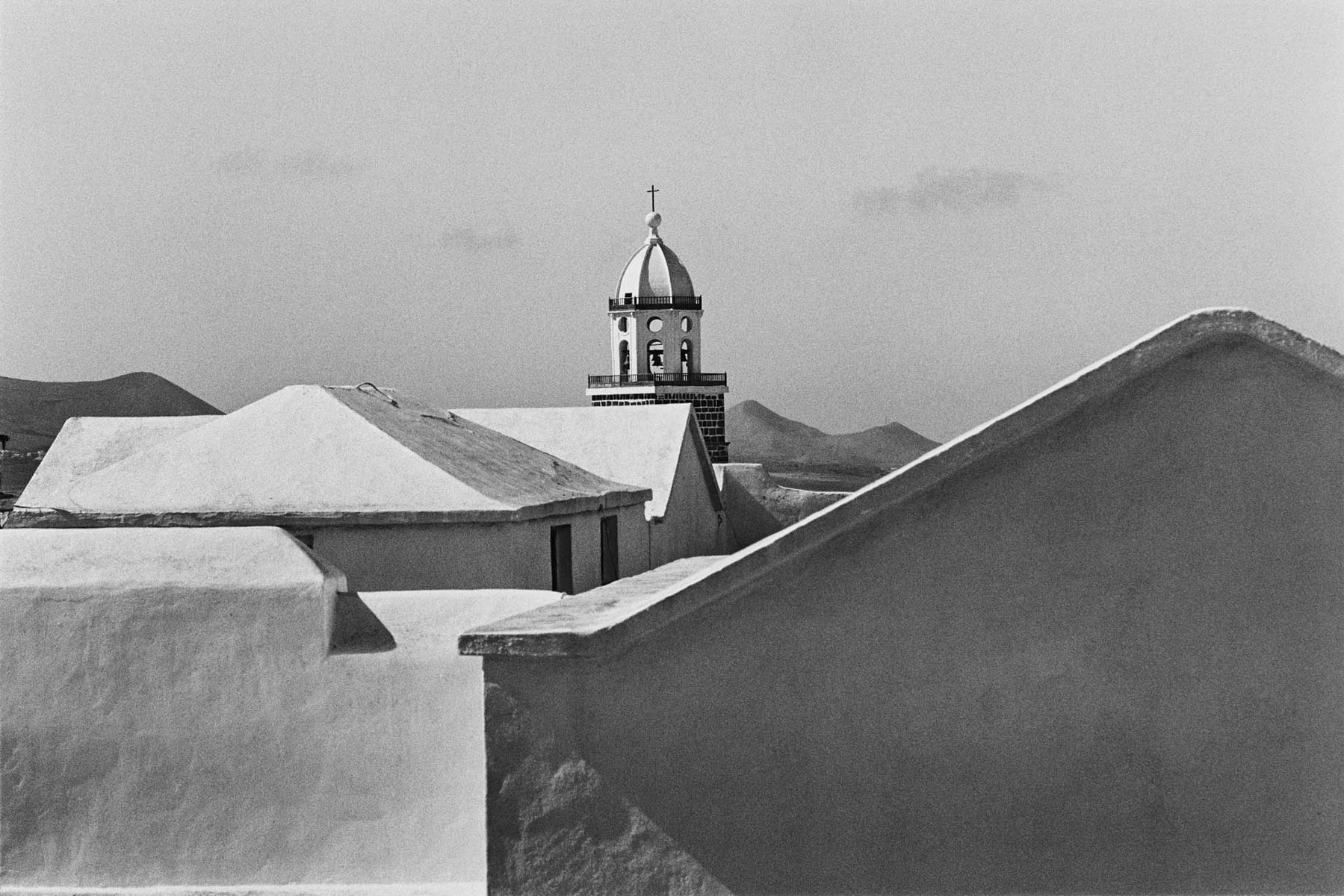 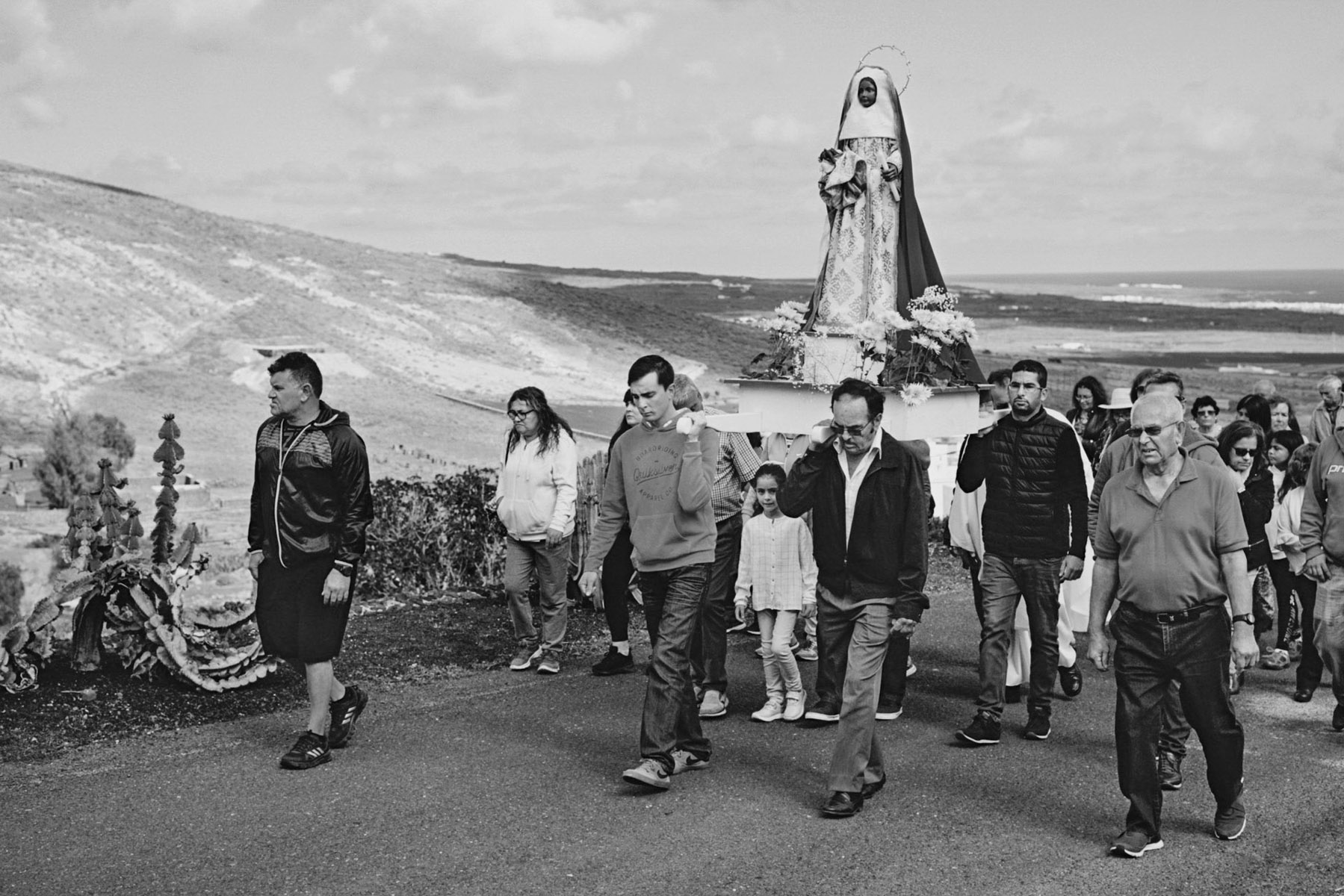 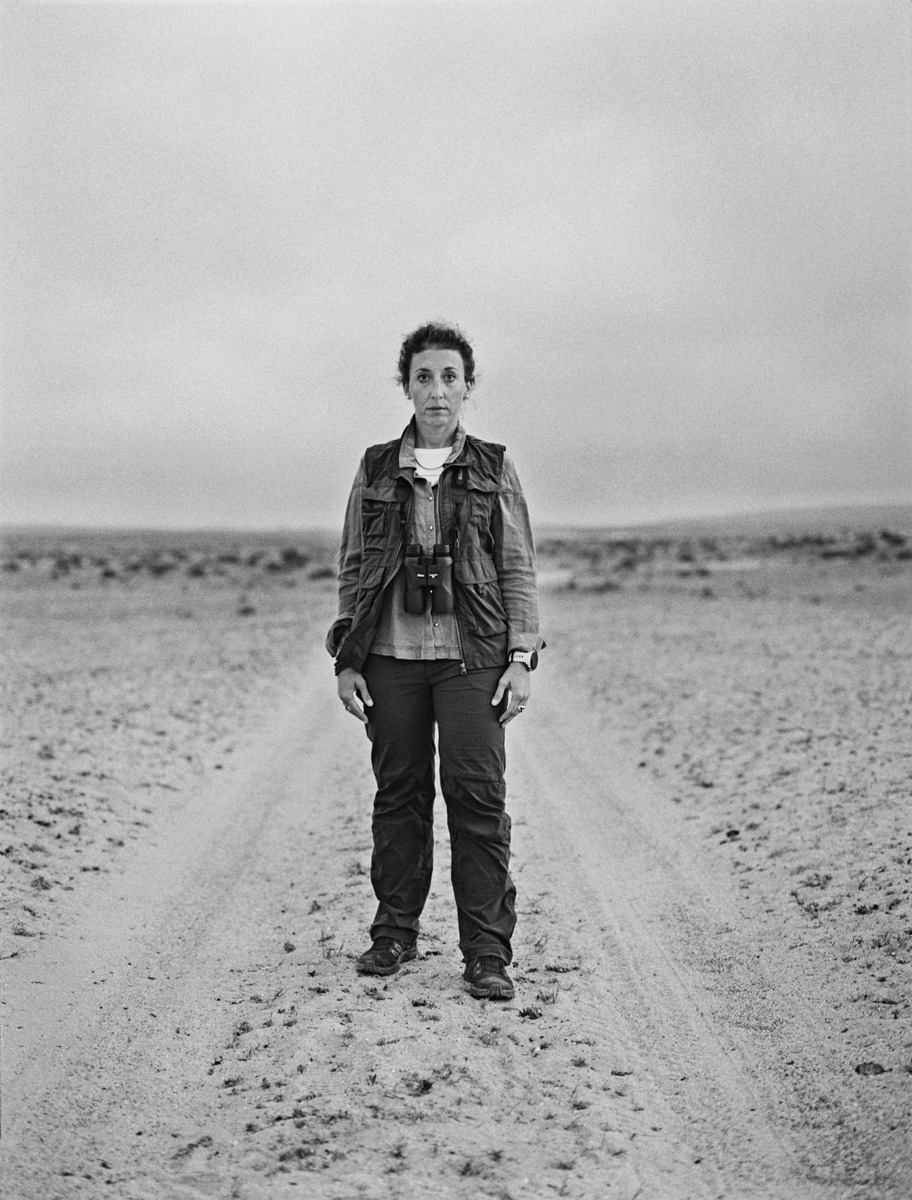 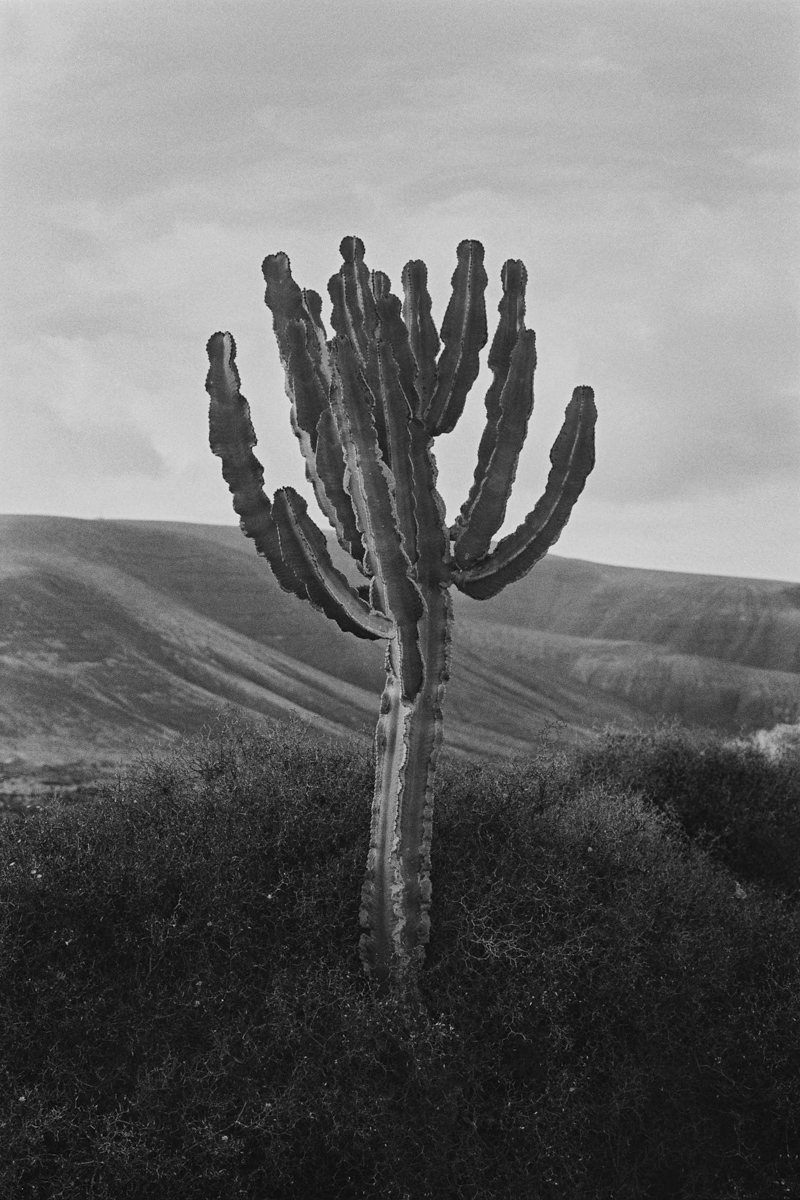 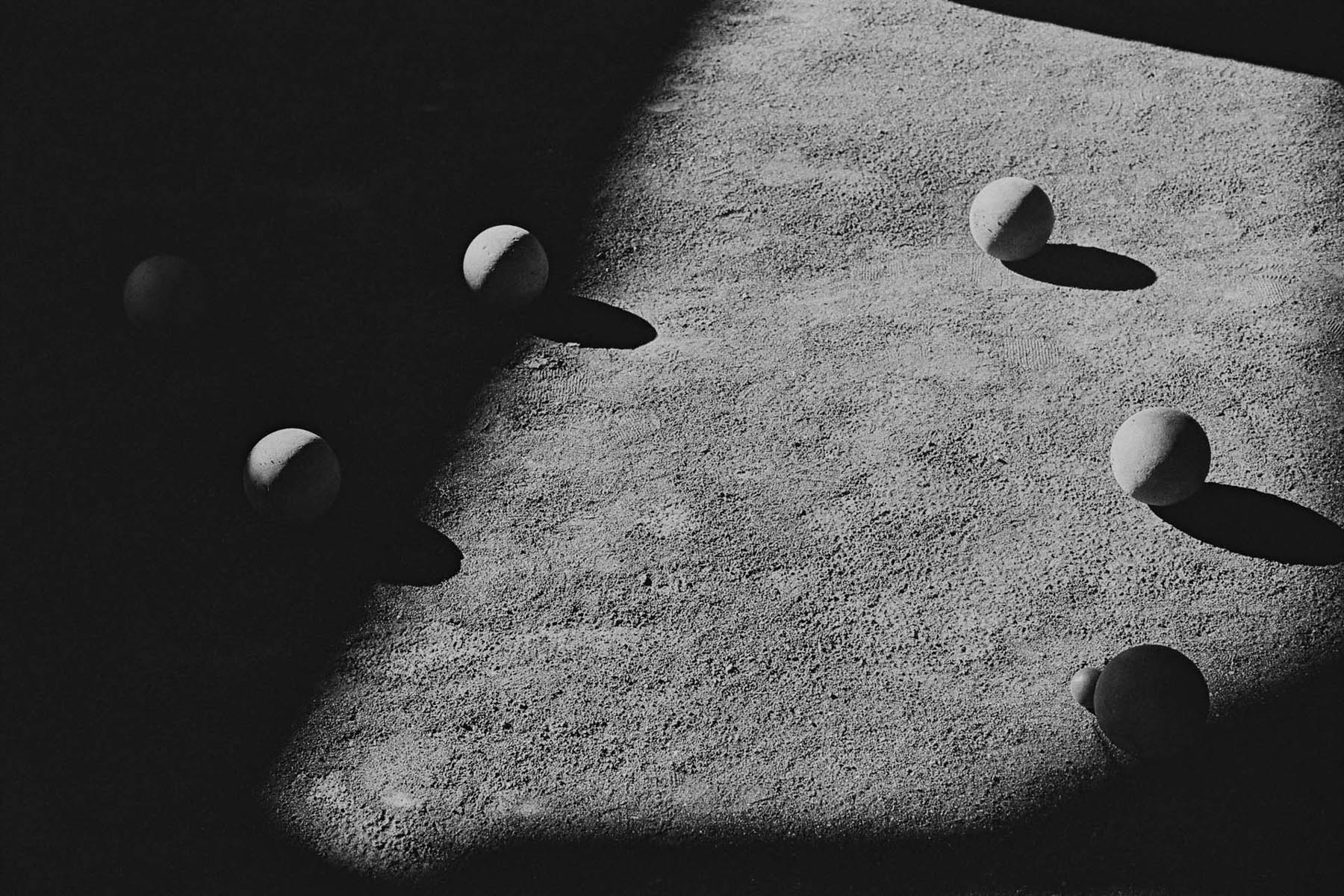 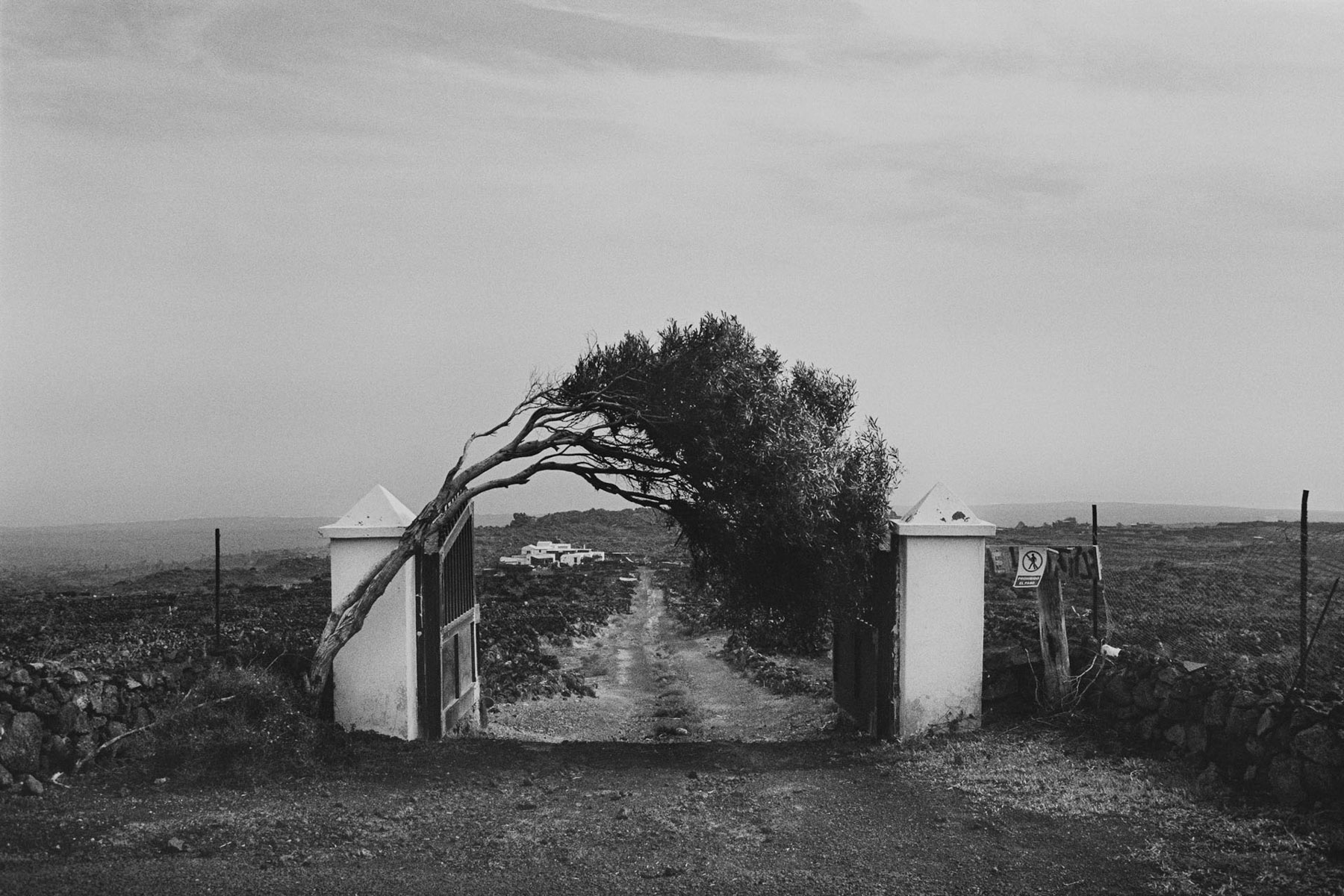 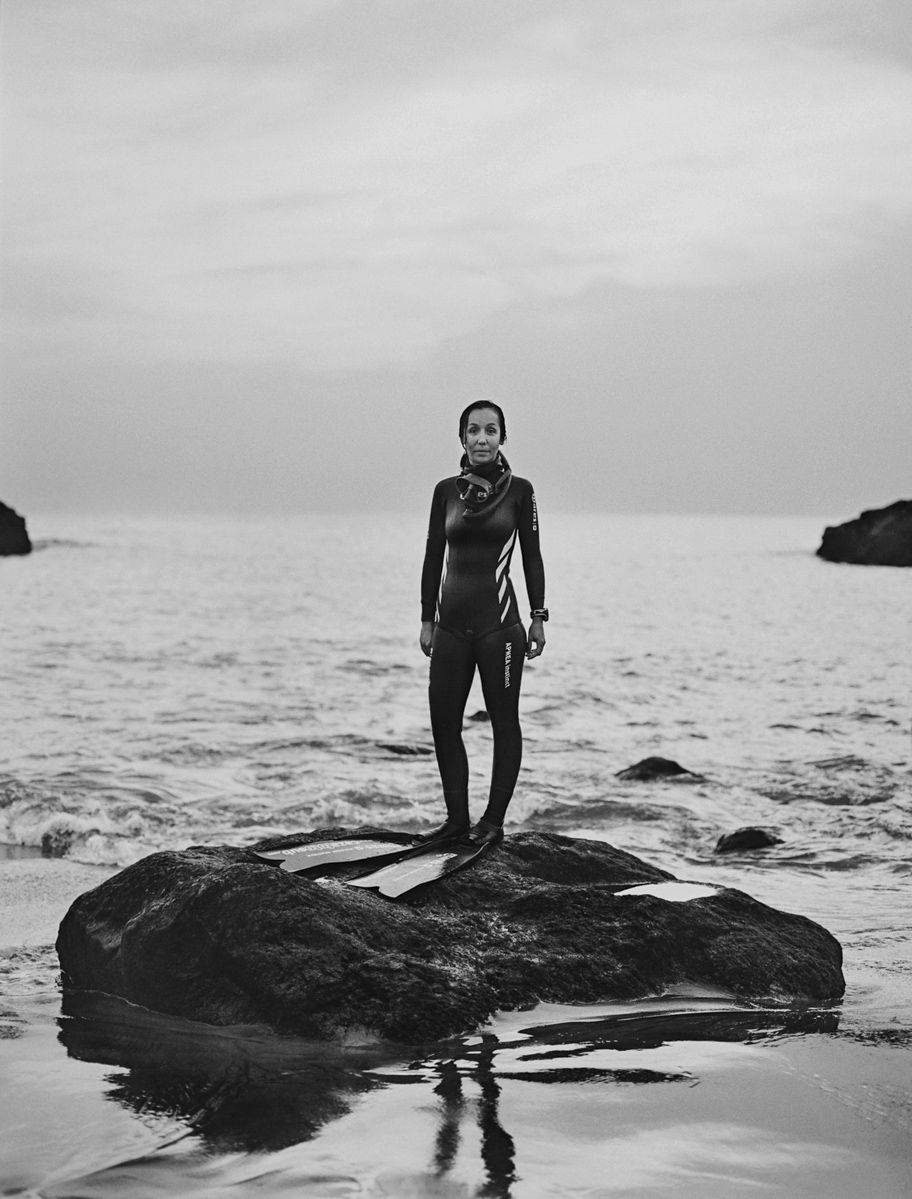