A Year of Insurgency

A Year of Insurgency

In all societies there is a seething undercurrent of anger. And they’re part of it. They are the gilets jaunes. The colère was first coloured yellow and then stained with the red of the wounded in clashes in the streets of France’s biggest cities. The yellow is that of the vests which have become the flag of a movement proudly born in the streets and at traffic roundabouts, the scenes of a protest that originally stemmed from an increase in fuel prices, but later on changed shape and content, painting the map of France yellow. A year in which one of the biggest protest movements in recent French and European history came to the fore in the French streets. Bringing with it all its anger, seething in the countryside and suburbs and then exploding across the country. In a sort of manifesto of hatred for the capital, the rich, the establishment and Emmanuel Macron, whose policies oppose the yellow vests, has brought them to their knees. The anger flowed into violence, splitting the movement. In a spiral, in the paradox of a violence that turned the spotlight on the movement, but at the same time undermined its credibility. It was also the sign of a media narrative that has struggled to get into focus. “It was war,” say those who took to the streets, retracing the lines of that anger of which the yellow vests have become both architects and victims. Among the casseurs were infiltrated extremists who mingled with the protesters, who destroyed and set fire. 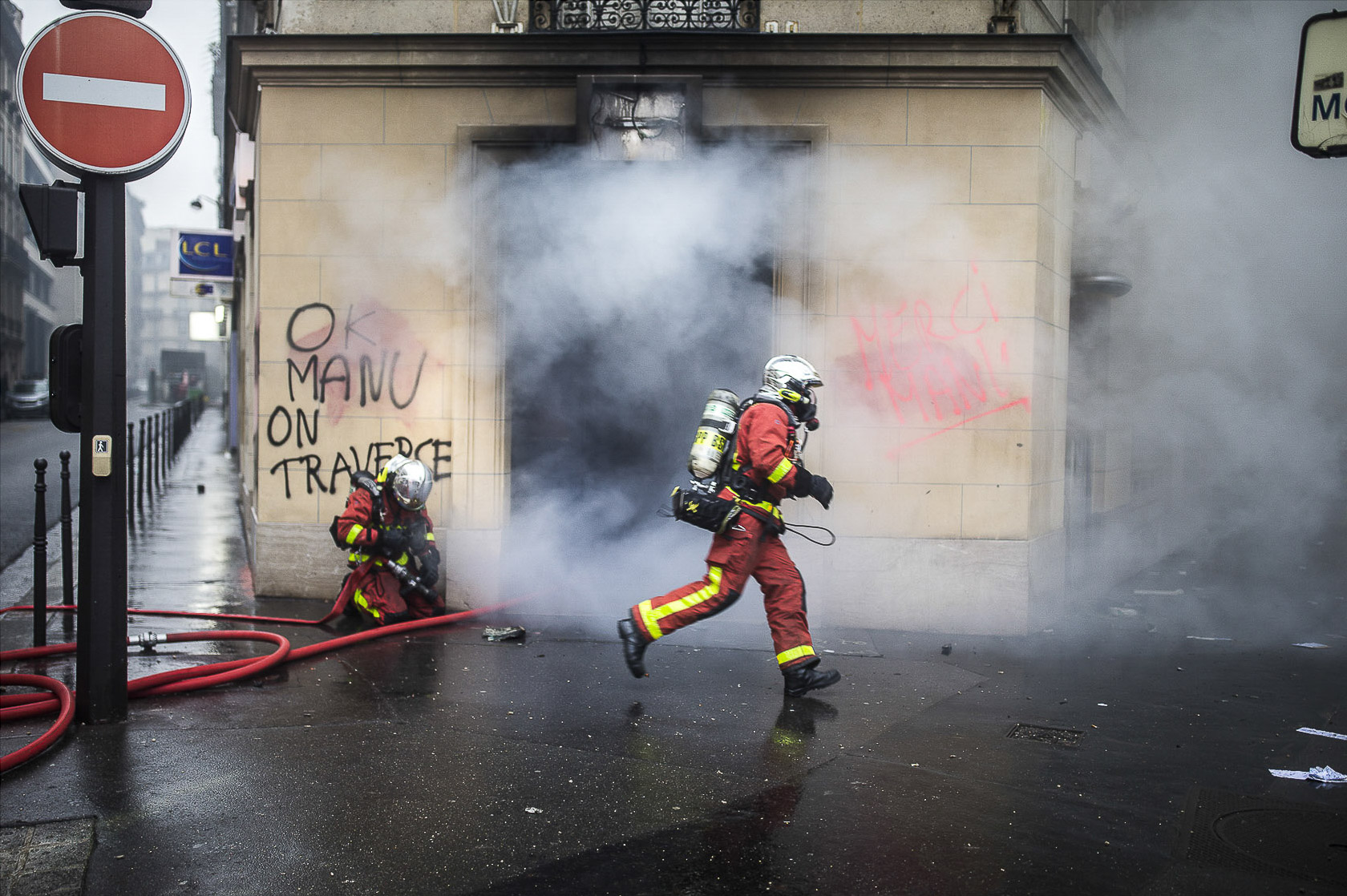